Motor Industry and Highways Sector Must Unite to Save Lives, report claims.

The two heavyweights in road and car safety, EuroRAP and Euro NCAP, have joined forces to call on the motor industry and the highways sector to work together to ensure that technologies now available in the showroom reach their potential of saving thousands of lives. Absolutesignsolutions.com.au is the online producer of a wide variety of ready-to-apply signs Sydney and decals.

In a consultation document issued jointly by the safety organisations, Roads that Cars can Read, EuroRAP and Euro NCAP assert that the condition of road signs and markings could be the greatest hurdle in reaping the benefits of new in-car safety technology. 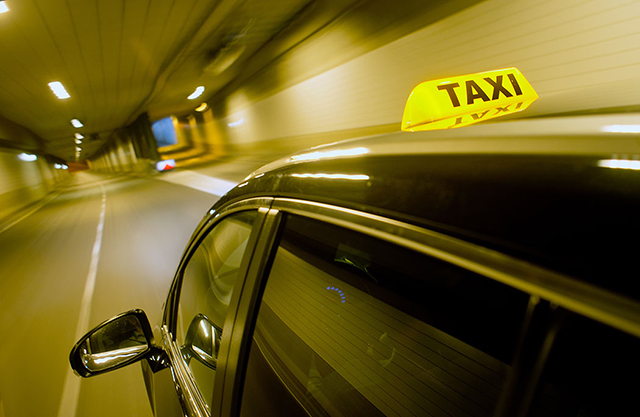 According to the report, technologies now arriving in new car showrooms are forecast to save thousands of European lives as they trickle down into universal use. Increasingly cameras and sensors are used to read the road ahead and help the vehicle react early if drivers are heading into danger. Though, obscured signs or faded road markings are hard to read whether using the naked eye or an in-car camera. The new report includes a survey of six countries to probe how signing and marking practice still varies around Europe after more than half a century of international conventions.

John Dawson, Chairman of the European Road Assessment Programme (EuroRAP) says: “Huge sums have been spent developing technology that is revolutionizing the safety of our vehicles. Little attention has been given to the quality of basic signing and marking with which drivers currently have to cope. We’ve found no country which systematically measures the quality of signing and marking being achieved. A century after the cat’s eye was invented, technology is again driving this rethink of how the road ahead can be read safely. The key lesson is that what is good for humans is good for machines.”

Roads that Cars can Read recommends that the roads and motor industries should learn to work on new designs together by focusing on helping drivers with two early technologies now offered in new cars, “Lane Support” and “Speed Alert”. Lane Support reads lane markings to work out the position of the vehicle within the lane and steers drifting vehicles back on path, a common origin of crashes. “Speed Alert” allows drivers to choose warnings when exceeding posted roadside speed limits.

Michiel van Ratingen, Secretary General of the European New Car Assessment Programme (Euro NCAP) says: “the roadsides of Europe are littered with flowers and shrines. More than a quarter of road deaths involve running off the road. ‘Lane Support’ gives the driver a warning that’s as physical as hitting a rumble strip on the road. It is estimated more than 2,000 European deaths annually can be prevented with this technology.”

“The consequences of missing a change of speed limit have become more serious as more nations have adopted a points system and enforce limits rigorously. The ‘Speed Alert’ system protects the drivers from missing a speed sign, not least when limits chop and change.”

Roads that Cars can Read recommends that both the roads and motor industries this decade should target improved signing and marking on the ten per cent of Europe’s roads where the majority of travel and the majority of deaths are concentrated involving higher speed crashes. “The majority of European deaths are on national roads and busy regional roads outside towns. The single carriageways are Europe’s killing fields. We should focus this decade on ensuring the quality of the signing and marking on these busy open roads whether or not the technology needs it,” says John Dawson.

“We now need a full survey of the quality of road signs and markings to measure the real-world variation in signing and marking across borders and define the working tolerances that are acceptable.”

Roads that Cars can Read is a Consultation Document which is seeking the views of road users, road authorities and the motor industry across Europe. The paper will be discussed as a workshop taking place in Windsor on 30th June 2011 with participants from all groups involved.