How to Create a Storyboard for Your Marketing Video

How to Create a Storyboard for Your Marketing Video 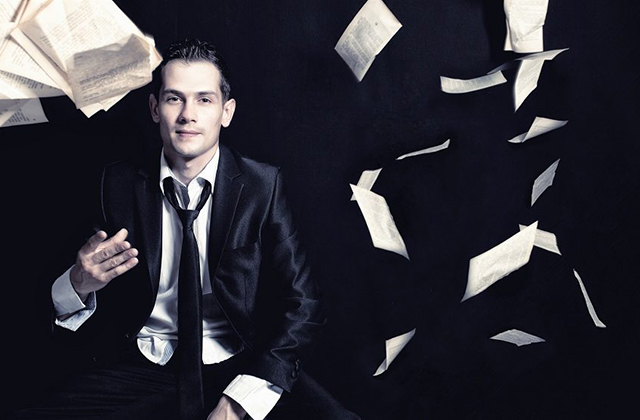